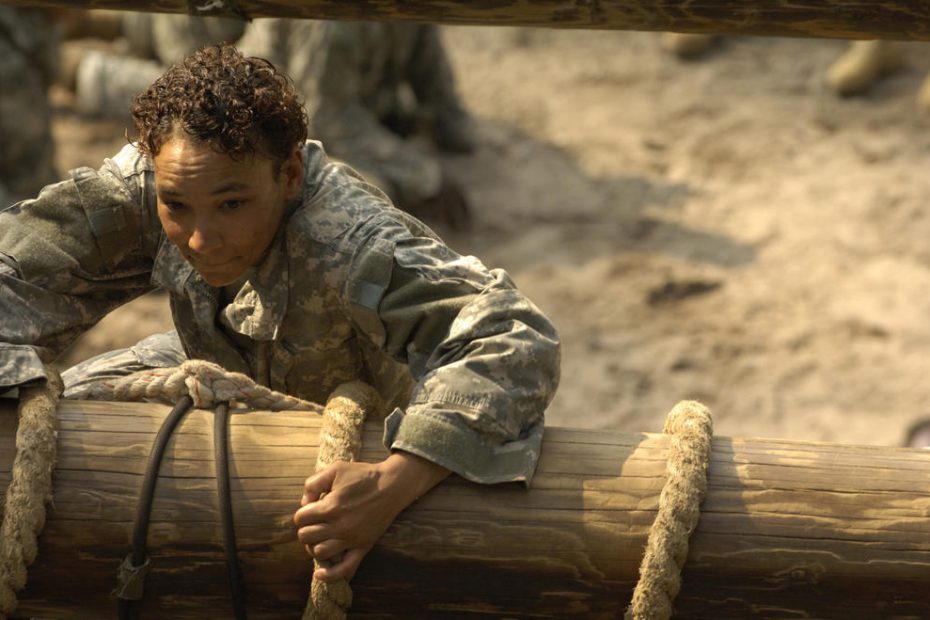 Veteran homelessness increased from 2019 to 2020, according to new HUD report

“The findings of the 2020 … report are very troubling, even before you consider what [the coronavirus] has done to make the homelessness crisis worse,” HUD Secretary Marcia Fudge said.

Veteran homelessness increased in 19 states and Washington, D.C., between 2019 and 2020, with the biggest increases in California, Nevada and Delaware. California accounted for 31% percent of all homeless veterans in the country.

The federal government estimates there are currently 55,000 homeless women Veterans in the United States on any given day. For the sacrifices they and their families made, this is an unacceptable state. Final Salute Inc. believes in paying women Veterans with the proper respect due to them for the service they have provided to our country. Final Salute also works with the Veteran in establishing her plan towards independence.